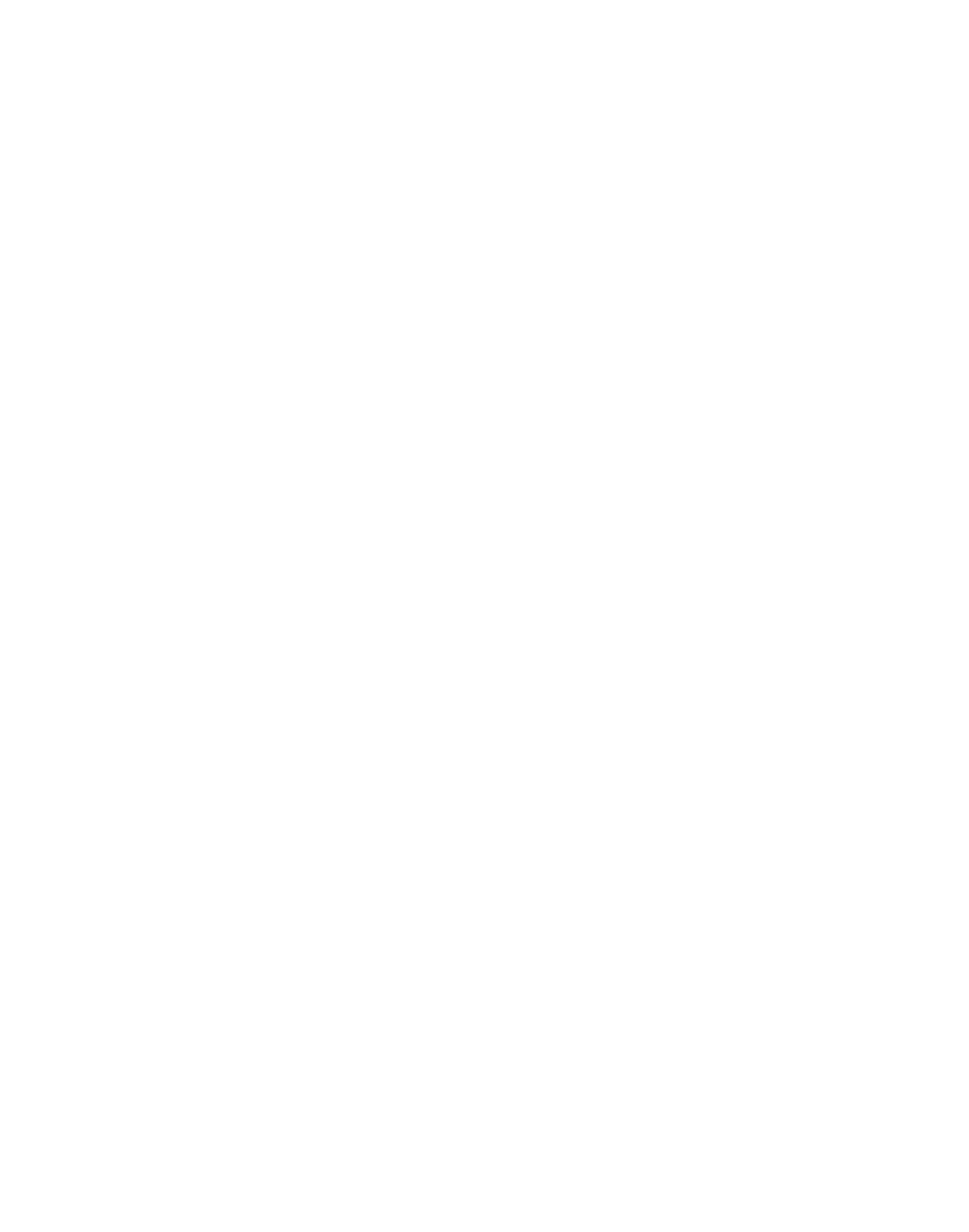 The murky world of inventorship and why it matters

The murky world of inventorship and why it matters

At the heart of any invention is an inventor or a group of inventors. In the midst and excitement of a new invention, the last thing people tend to think about is ‘inventorship’. Yet this is precisely the time that you should be looking at inventorship. Why? Because incorrectly identifying inventors can have major implications for commercialisation. This article looks at why determining inventorship is important and the consequences of getting it wrong.

Who is an inventor?

The terms “innovation”, “inventor” and “invention” are often thrown around interchangeably in the public domain, which can confuse their meanings. Accordingly, it is not uncommon to hear statements such as “I was involved with this project, so I need to be named as an inventor” when determining inventorship.

Assessing who derived the inventive concept can be complex, especially for inventions where there is more than one inventor. Although there is no specific definition of what constitutes inventorship, the following “tests” can be used:

If the answers to 1 or 2 indicate that no additional people have contributed to the invention, the assumption is that there is only one inventor. If the answers indicate the opposite, the next question then becomes who is to be included as an inventor.

Issues tend to arise when someone who thinks they are an inventor is found not to be so. This situation can often happen when there is a group of people working on an invention. Someone who is instructed to perform certain tasks for validation of an invention and who does not do anything more than the instructed tasks is not an inventor. However, if a person, upon receiving the same instructions, works out on their own that by changing some parameters during validation that the invention can be improved, this may result in them also being an inventor.

Another fallacy is that a person in a management position, be it the head of an R&D group or lead commercialisation person, should be listed as an inventor. Without contributing to the inventive concept, there is no right to inventorship.

Determining who is to be listed as an inventor is dependent upon the facts and circumstances that led to the inventive concept. For this reason, it is always helpful for inventors to have detailed notes to rely on should issues of inventorship ever need to be resolved.

Who can be an inventor?

Up until recently, this question was simply answered with “a person” who contributed to the inventive concept. However, the rise of artificial intelligence has raised some questions over who is capable of being an inventor. A recent example of this occurred in relation to a series of patent applications naming ‘artificial intelligence’ – termed DABUS (Device for the Autonomous Bootstrapping of Unified Sentience) – as the inventor.

Why is determining inventorship important?

This sounds simple in practice. But what if a group of employees each have different contracts in respect to ownership and transfer of intellectual property developed during employment, or if a company uses a third party to develop an invention and an inventor works for the third party?

The reason that this can cause issues is that if the appropriate agreements aren’t in place before the inventive concept is created, the true situation may be joint ownership of an invention. This means that a patent would need to have co-applicants, which can be problematic if there is a dispute in the future between the applicants.

Inventorship is also important because if an inventor is missed, the validity of a patent can come in question. Further, if an inventor is missed and there weren’t any agreements to transfer ownership of the invention from the missed inventor to the main “owner”, the missed inventor should be listed as a co-applicant on a patent. For an organisation, this could have significant consequences because the co-applicant can exploit a patent how they see fit and can block the sale of the patent to another party.

Determining inventorship isn’t always the easiest of tasks, but the time taken to establish inventorship at the outset, and ensuring correct ownership, can save significant time and costs later on during commercialisation. 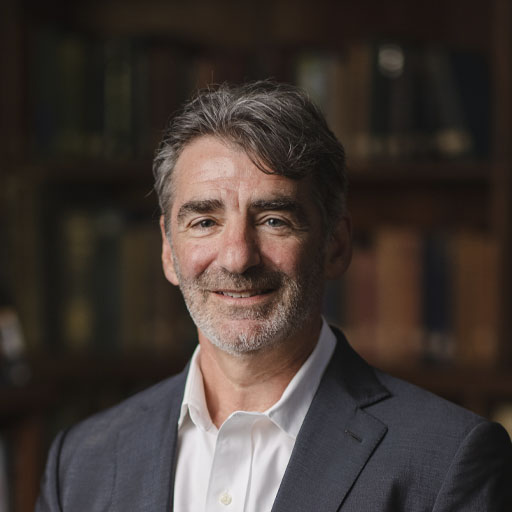